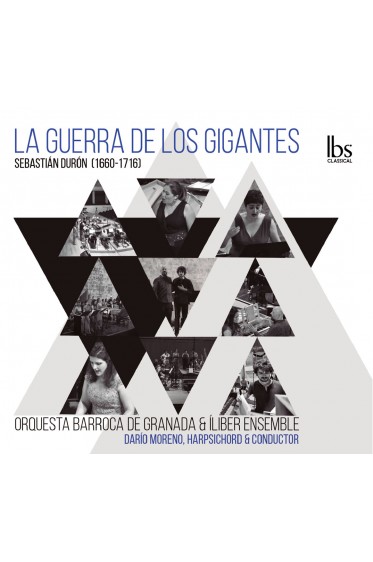 Sebastián Durón is usually recognized as one of the leading Spanish composers of theater music, although this repertoire is barely performed nowadays, even in concert version. As far as we know, ten complete scores of Durón’s stage works have been preserved, four of which are entirely sung, a number that is higher than that found in theater music by other important Spanish musicians of the 17th and 18th centuries, such as Juan Hidalgo, Juan de Navas or Antonio Literes. The fact that, in his theater music, Durón uses both the conventions of 17th-century Spanish court theater and some elements of the dramma per musica has placed these pieces in a diffuse and poorly understood territory, unlike what happens with the works of Hidalgo and Literes, repertoire which has been studied better. For some scholars, the theater music of Durón is incoherent due to the introduction of elements that are unfamiliar to the Spanish court theater, in contrast to the great dramaturgy devised by Calderón de la Barca and Hidalgo. On the contrary, for other scholars, the music of Durón is remarkable for its openness to modernity, although it is a timid modernization against the determined Italianization that is observed in Literes and other later musicians. In our opinion, however, Durón’s theater work exhibits great originality and drama in itself, which is hardly understandable if we approach it with the abstract models that face tradition to modernity, or Spanish to Italian. 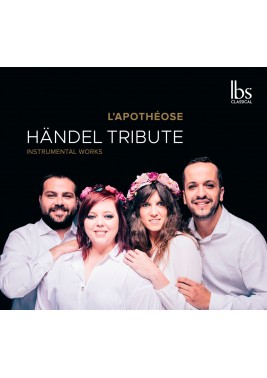