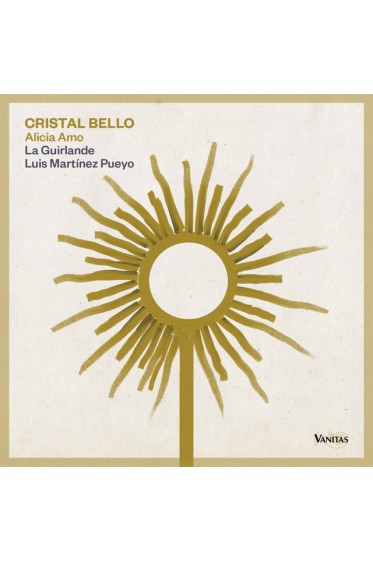 From Spain to New Spain: music and modernity in the 18th century

The first half of the 18th Century saw a major change in musical taste all over Europe. This taste, which musicologists have defined as «galant», took Italian opera seria as its main reference, with its lyrical and cantabile melodies and transparent textures, thereby escaping the rigidness of the rules that had hitherto governed compositional practice. To be fashionable became a composer’s main concern, trying to please both the audience as well as their sponsors, which brought about a continual circulation of new music, especially that composed by Italians. In this regard, the Spanish monarchy was no exception.

The composers included in this recording belong to a generation born around 1700. These musicians were very much influenced by Neapolitan authors such as Leonardo Vinci, Francesco Durante or Leonardo Leo, whose music enjoyed a wide diffusion throughout the whole Hispanic world during the first half of the 18th Century. It was these composers who, on a more regular basis, began writing in Spain for the flute, an instrument which has a special presence in this CD.