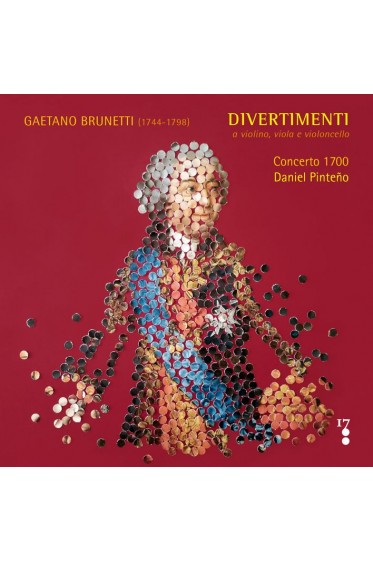 In the 70s of the 18th century, Brunetti composed 18 divertimenti, divided into three series, each comprised of six works. The first series (L133-138) seems to be dated 1773, the second series (L139-144) 1774, and the third series (L127-132) 1775. These divertimenti play an important rolein the  roots of the genre, as they were composed soon after Haydn’s divertimento (Hob. V:8), dated around 1765, and after Boccherini’s viola trios Op. 14, published in Paris in 1772. Later on, in 1784, Brunetti composed another set of divertimenti (L145-149), based on Haydn’s divertimenti, copied around 1783 for the Prince of Asturia’s chamber, which were in fact arrangements for violin, viola and cello from trios originally written for “baryton”.

The 18 “divertimenti” composed between 1773 and 1775 are preserved in three autograph scores collected in the same volume. This volume, currently kept at the Staatsbibliothek zu Berlin, has the generic title “XVIII TRIOS / A violino. viola. e violoncello / DE / Caietano Brunetti”. These trios must have been composed for the XII Duke of Alba, Fernando de Silva y Álvarez de Toledo (1714-1776), as the Duke’s musical inventory, completed after his death, mentions “ten and eight divertimentos by Bruneti”. Most of the works contained in this inventory are for strings (solo sonatas, duos, trios, quartets…), since the Duke played violin and viola, being especially fond of the latter instrument. In this inventory, there are many compositions by authors who worked in Spain (Manuel Canales, Manuel Mencía, Francisco Corselli, Luigi Boccherini, Gaetano Brunetti, etc.), which can be seen as proof of the Duke’s important role as a patron. The inventory also mentions compositions by some of the most famous authors in Europe back then, such as Campioni, Vivaldi, Geminiani, Stamitz, Abel, or Haydn, works that must have been copied or acquired abroad. It is worth noticing that the composer with the largest amount of works in the inventory is Brunetti, with around 138 works, far from the 36 by Boccherini or 18 by Haydn owned by the Duke. 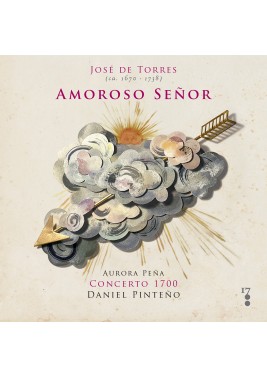 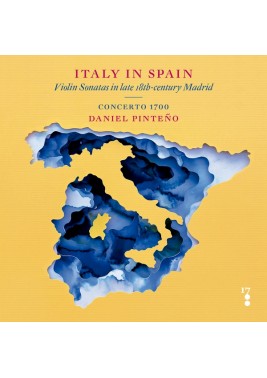 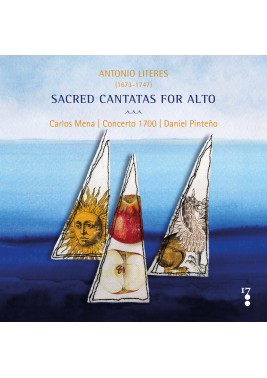 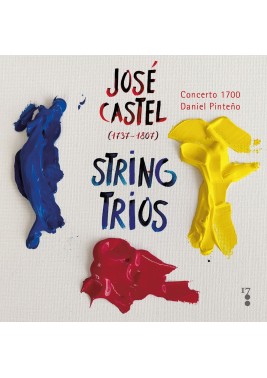